Mr. Ancrate Gondwe, aged 60 of Kaozi settlement scheme in Chama was arrested and charged with one count of wilful failure to follow laid down procurement procedures and guidelines contrary to section 34 (2)(a)(ii) and (b) as read together with section 41 of the Anti-Corruption Act number 3 of 2012.

Details being that Mr. Gondwe on dates unknown but between 1st September, 2012 and 31st march, 2013, in Chama district, Muchinga Province of the Republic of Zambia a public officer, jointly and whilst acting together with Yaphet Simpamba , the Chama District Council Secretary and other persons unknown did wilfully fail to comply with laid down procurement and CDF procedures and guidelines when they fraudulently facilitated the payment of ZMK350,000 CDF to Techmiya Commercials Limited for the purchase of a grader and a tipper truck, which were not delivered.

Stephen Chishiko and Mulima Mainga were jointly arrested and charged with two (2) counts of wilful failure to comply with the law and applicable procedure relating to management of funds contrary to section 34 (2) (b), as read with section 40, of the Anti-Corruption Act No. 3 of 2012; while Mr Chishiko was further charged with one (1) count of Abuse of authority of office contrary to section 21 (1) (a) of the Anti-Corruption Act No. 3 of 2012 and Possession of property reasonably suspected to be proceeds of crime contrary to section 71 (1) of the Forfeiture of Proceeds of Crime Act, No. 19 of 2010 of the Laws of Zambia.

Details in the two (2) counts of wilful failure to comply with the law and applicable procedure relating to management of funds are that Stephen Chishiko and Mulima Mainga on dates unknown but between 1st August, 2014 and 31st December 2014 in Choma of Southern Province, Zambia, being public officers namely, Provincial Education Officer and Provincial Accountant, respectively, jointly and whilst acting together with persons unknown, wilfully failed to comply with the law and laid down procedure by transferring ZMK125,000.00 to Chalimbana College of Education, and additionally varying the use of ZMK110,000.00 from its intended purpose.

Particulars in the third count are that Stephen Chishiko on dates unknown but between 1st August 2014 and 31st December 2014 in Choma District of Southern Province, Zambia, jointly and whilst acting together with other persons unknown, did abuse authority of his office by directing the then Head teacher of Macha Girls Secondary School to transfer ZMK110,000. 00 from the bank account of Macha Secondary School to the Provincial Education Office bank account.

Particulars in the fourth count are that being that Stephen Chishiko between 1st January, 2014 and 31st March, 2015 did receive in his Standard Chartered personal bank account, money amounting to ZMK397,368.87, being reasonably suspected of being proceeds of crime.

The suspects have since been released on bond and will appear in court soon. 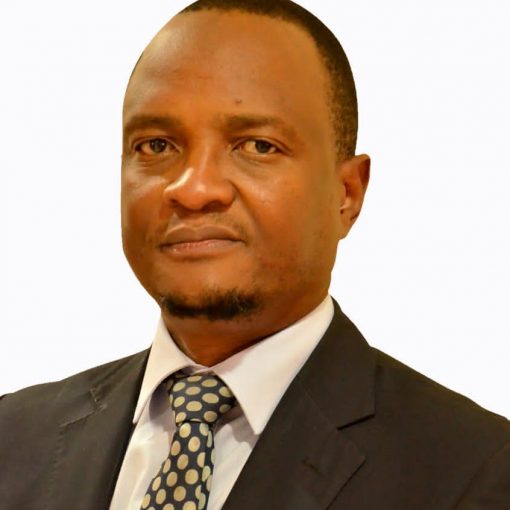 The Anti-Corruption Commission in Kasama has arrested the Provincial Fisheries and Livestock Coordinator, and also the Regional Statistician of Central Statistics Office […]