The Choma Subordinate Court has sentenced a Veterinary Surgeon formerly employed by the Livestock Development Trust to 18 Months imprisonment with hard labour for corrupt practices involving theft by public servant.
Senior resident Magistrate Hon. Idah Mupemo found Victor Chainda, 43, of House No. 1736 Sabelo Compound in Sesheke guilty on 33 Counts of Theft by Public Servant contrary to section 277 as read with section 265 of the Penal Code Chapter 87 of the Laws of Zambia.
Details of the offence are that on unknown dates but between 1st January 2015 and 1st December 2015, Chainda, jointly and whilst acting together with persons unknown in Choma District of the Southern Province, being a person employed in the public service at the Livestock Development Trust as a Veterinary Surgeon, stole monies amounting to K 31, 218, property of the Livestock Development Trust which came into his possession by virtue of his employment using different cheque numbers.
The sentence is with effect from 13th December 2019. Chainda was arrested by the Anti-Corruption Commission in February this year

The Anti- Corruption Commission has arrested and charged Chasiya Kazembe a Coordinator at the National Authorising Office to the European Development Fund, […] 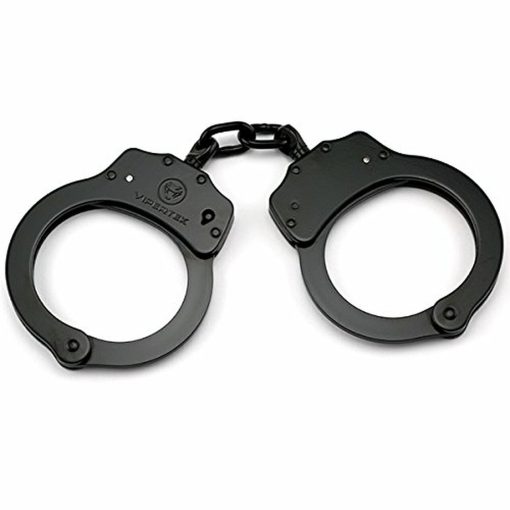 The Anti- Corruption Commission has arrested former Minister of Home Affairs Hon. Steven Kampyongo and his wife Wanziya Chirwa for possession of […]