The Anti-Corruption Commission has arrested Clever Mpoha, Director and Shareholder of Savenda Group of Companies for corrupt practices involving US $927,448.00

Mpoha, of flat F104 Bank of Zambia Flats in Fairview, Lusaka, has been arrested and charged with three counts of corrupt practices. Mpoha is a Shareholder and Director of two other companies namely Eagle Trading International and African Security Academy (ASA) of Zambia.

The arrest comes in the wake of a contract which was single sourced and signed between the Ministry of Defence and African Security Academy (ASA) of Poland for the financing and purchase of military uniforms for the Zambia National Service at a contract sum of US$47million.

Consequently, in the first count, Mpoha has been arrested and charged with corrupt transaction by a private person contrary to section 20(2) as read with Section 41 of the Anti-Corruption Act No. 3 of 2012. Investigations have revealed that between 1st March 2018 and 30th June 2018, Mpoha, through his company Eagle Trading International, attempted to pay US $200,000 into the bank account of the Australian owners of Simonga Farm in Chikankata District, for and on behalf of Mr Sturdy Mwale, former Permanent Secretary at the Ministry of Defence, as part payment for the purchase of the said farm.

Mpoha was in the second count arrested and charged with corrupt practices with by private persons contrary to Section 20(2) as read with Section 41 of the Anti-Corruption Act No. 3 of 2012. Details are that Mpoha, through his Eagle Trading International, offered and actually paid US $200,000 into a bank account for the Australian owners of Simonga Farm on behalf of Sturdy Mwale as part payment for the purchase of Simonga Farm by Sturdy Mwale. The payment was an inducement or reward for Sturdy Mwale for having facilitated the signing of the contract for the supply of military uniforms for the Zambia National Service.

In the third count, Mpoha has been arrested and charged with possession of property reasonably suspected to be proceeds of crime contrary to Section 71(1) of the Forfeiture of Proceeds of Crime Act No. 19 of 2010. Details are that Mpoha, being a shareholder and Director in African Security Academy, did receive a total of US $527,448, funds which were fraudulently paid by the Ministry of Finance as part payment of the arrangement fees for the delivery of the subject contract. The funds were paid by the Ministry of Finance outside the budget line despite the fact that the contract was to be financed by the supplier of the uniforms.

Mpoha is expected to appear in court soon. 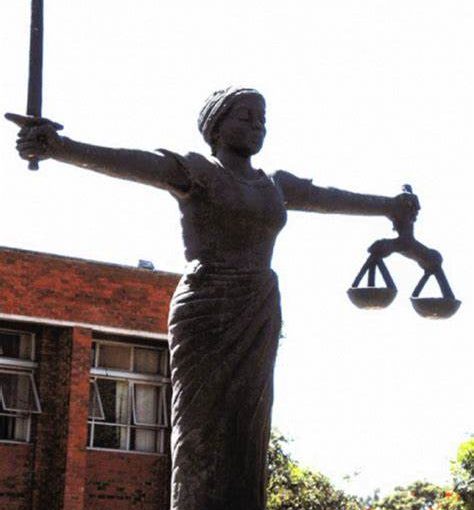 The Economic and Financial Crimes Division of the High Court in Lusaka has set aside the Ruling of Hon. Magistrate J. Bwalya […] 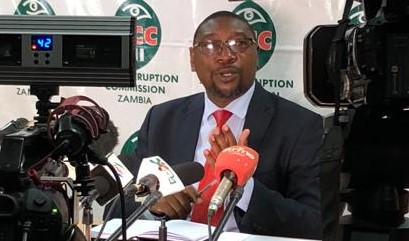 The Livingstone Magistrates Court has convicted former Livingstone Mayor, Town Clerk and a Councilor to 18 months imprisonment with hard labour for […]