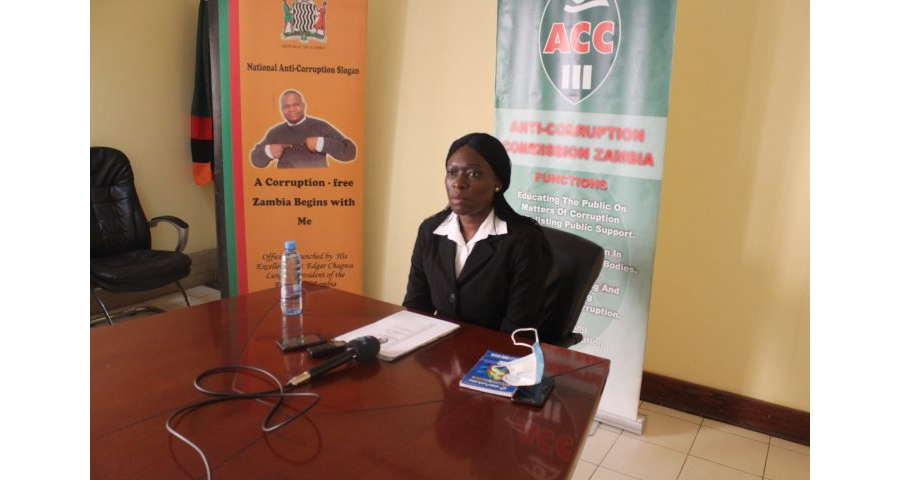 In the briefing, Commission Spokesperson Queen Kashimbo Chibwe informed the media that the Commission, in the first quarter of the year received a total of 135 reports of suspected corruption, and out of these, a total of 58 were non- corruption related, while 77 reports contained elements of corruption. She said 55 reports were authorized for investigations while 1 was recommended for Corruption Prevention interventions.

Mrs. Chibwe also stated that 10 reports did not have sufficient details of the corruption offence to warrant investigations to be conducted. There were 10 such cases which were subsequently referred to relevant institutions for administrative action. Out of the remaining cases, some were closed with no further action due to insufficient information, while others are still being studied to determine the next course of action. In addition, the Commission concluded and closed a total of 14 investigation cases.  The Commission also recorded 4 arrests.  At the end of the quarter, there were a total of 963 cases under investigations.