Lusambo has been arrested and charged with four (4) counts of Bribery contrary to Section 81 of the Electoral Process Act No. 35 of 2016. The offences were committed between 1st April 2021 and 14th August 2021 in Ndola during the August 2021 General Elections campaign period.
The arrest follows the recent ruling of the Constitutional Court which nullified the election of Lusambo as Member of Parliament for Kabushi Constituency for engaging in electoral corruption. Resulting from its decision, the Constitutional Court issued a Report which detailed the electoral malpractices that were perpetrated by Mr. Lusambo. It is on the strength of this Report that the Anti-Corruption Commission instituted investigations into the alleged malpractices and corruption. The Commission proceeded to record a warn and caution statement from Lusambo and he has subsequently been arrested.

In the first count, Lusambo being a private person namely an aspiring candidate for Kabushi constituency under the Patriotic Front ticket, jointly and whilst acting together with other persons unknown, corruptly offered K500 and actually gave K50 each to some United Party for National Development supporters and actually promised K500 each, 2.5 litres of cooking oil and a bag of mealie meal after the elections. 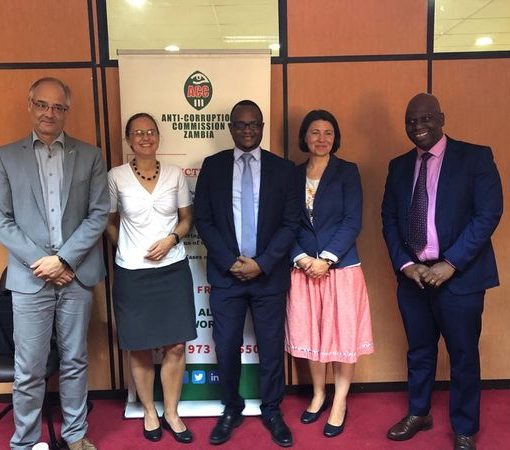 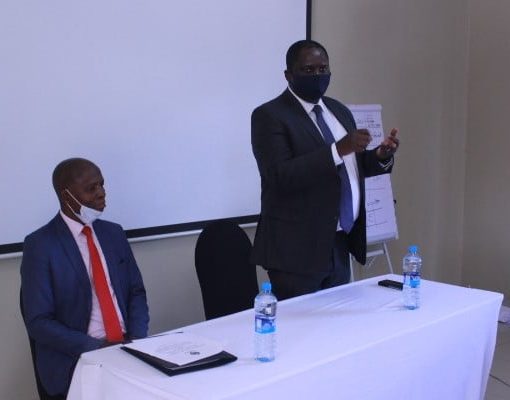 Permanent Secretary at the Ministry of National Development Planning Mr. Trevor Kaunda says meaningful development cannot occur where there is corruption and […]