The Anti-Corruption Commission Board of Commissioners and Management last week journeyed to Northern and Luapula Provinces to familiarize themselves with the operations of the Commission offices in those regions and meet with some key stakeholders with a view to enlist support from them in the fight against corruption.

The entourage which was led by the Board Vice Chairperson Mrs Irene Chongo Lamba, met with members of staff of the Commission in the respective provincial offices to hear the challenges they face in their operations. The Board and Management assured the members of staff that the Commission will continue to provide the necessary logistical and financial support to the out-stations so that they carry out the mandate of the Commission effectively and efficiently to the expectations of the public.

In Northern Province, the entourage also a courtesy call on the Permanent Secretary Mr. Bernard Mpundu, who assured the Commission of Government support towards the fight against corruption. A courtesy call was also made on the Resident Judge in Charge in the Province. Later, the Anti-Corruption Commission Director-General Mr. Gilbert Phiri featured on Radio Mano FM where he assured the community that the resurgent Anti- Corruption Commission was equipped to fight past, present and future corruption.

In Luapula Province, the entourage paid a courtesy call on both the Provincial Minister Mr. Derrick Chilundika and the Permanent Secretary Mr. Mighty Mumba. The Provincial Minister informed the Board of Commissioners and Management that the Provincial Administration will not protect corrupt elements in the province. And the Director-General informed the Minister that the Commission will soon be increasing its footprint by opening an office in Kawambwa District so that the community can report corrupt practices. The entourage also met with the Judge in Charge for Luapula Province. The Director-General further had an interaction with the public during a radio program on K-FM radio in Mansa where he called upon members of the public to report acts of corruption to the Commission. 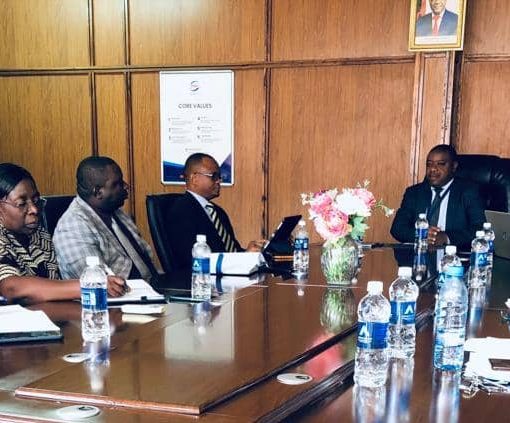 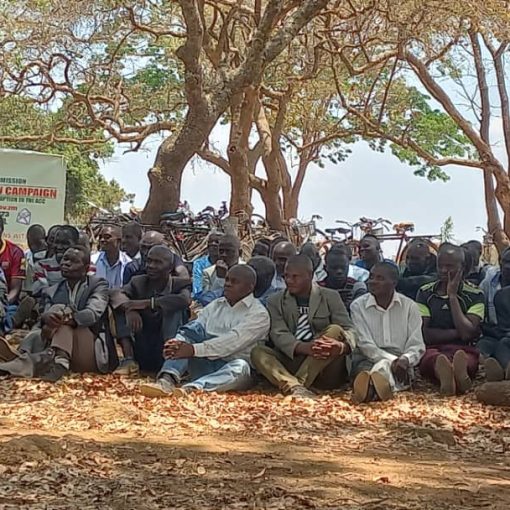 In a bid to bring more citizens aboard the fight against corruption, the Commission through its Public Education function, recently rolled out […]