The Anti-Corruption Commission in Kasama has arrested and charged a Clearing Agent in Nakonde  for corrupt practices involving K10,000.

The Commission has also arrested a Public Prosecutor at National Prosecutions Authority (NPA) in Lundazi for corrupt practices involving K2,000.00.

Emmanuel Silwizya, aged 30, of Ntindi area in Nakonde, has been charged with one (1) count of Corrupt Practices with Public Officer contrary to Section 19(2) of the Anti-Corruption Act no. 3 of 2012 of the Laws of Zambia.

Details are that, between 15th August and 20th August, 2022, Silwizya being a Clearing and Forwarding Agent, did corruptly offer and actually give a K10, 000 bribe to a Zambia Revenue Authority (ZRA) Customs Officer at Nakonde Border, as an inducement or reward, in order for him to facilitate the crossing of a Truck- Registration Number T769DXK into Zambia, without paying the required customs tax for imported second hand clothes that were laden on the said truck.

Trywell Banda, aged 56, of Kanjala area in Lundazi District has been arrested and charged with two counts of Corrupt Practices contrary to Section 19 (1) as read with Section 41 of the Anti-Corruption Act No. 3 of 2012.

Details are that between 1st February 2019 and 31st April 2019 in Lundazi District, Trywell Banda being a Public Prosecutor at National Prosecutions Authority did corruptly solicit for K2,000 cash gratification from William Mtonga as an inducement to have him secure a lighter sentence for the charge of stock theft, a matter or transaction which concerned the National Prosecution Authority, a public body.

In count 2, Trywell Banda being a Public Prosecutor at National Prosecutions Authority did corruptly receive K2,000 cash gratification from Penias Chirwa as inducement to secure a lighter sentence for William Mtonga who was facing a charge of stock theft, a matter or transactions which concerned the National Prosecution Authority, a public body.

The two suspects have since been released on Bond and will appear in court soon. 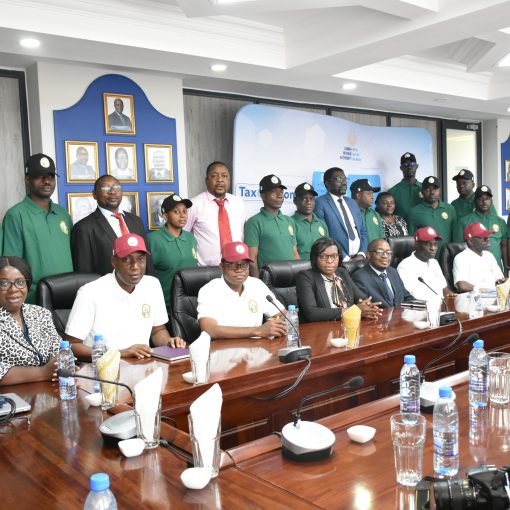 The Anti-Corruption Commission has arrested and charged a Kafue businessman for corrupt practices. Bornface Simwanza 46 of Kafue Water Works, Lusaka was […]