The Anti- Corruption Commission has arrested former Ministry of Housing and Infrastructure Development Permanent Secretary Charles Mushota and former Chief Procurement and Supplies Officer at the same ministry Dorothy Katongo over irregularities in the procurement of a building at over US$5 million.

Mr Mushota and Ms Katongo have been charged with five (5) counts of Willful Failure to Comply with Applicable Law contrary to Section 34 (2)b of the Anti-Corruption Act No. 3 of 2012 and three counts of giving false Information to a Public Officer contrary to Section 125 of the Penal Code Chapter 87 of the Laws of Zambia.

Details are that Mushota and Katongo, whilst serving in their respective capacities at the Ministry of Housing and Infrastructure Development, willfully failed to comply with the law and applicable procurement procedures and guidelines in the procurement of Stand No. 237 United Nations Avenue, Longacres, now known as Infrastructure House, which was procured by Government through the Ministry of Housing and Infrastructure Development at US$5.35 million from a company called Zamworth Construction.

Mushota and Katongo facilitated the procurement of the building without clearance from the Government Valuation Department and failed to ensure that adequate funds were available prior to initiating the procurement process contrary to the provisions of the Public Procurement Act No. 12 of 2008. In addition, the duo did not establish an Evaluation Committee to evaluate the bid submitted by Zamworth as prescribed in Regulation 114 (a) of the Public Procurement Regulations of 2011, and that they further inserted a clause prohibited by law in the contract, stating that a compounded interest of 5% per month would be charged to the Ministry for any unpaid balance. This clause was neither subjected to negotiation with Zamworth nor was it authorized by the Ministerial Procurement Committee.

Mr Mushota and Katongo have been charged for giving false information to a public officer on three occasions: firstly, when he authored a letter to the Secretary to the Treasury stating that the Ministry on 4th November 2016 had engaged Government Valuation Department to value the named property when he in fact only requested it on 18th November 2016; secondly, when he authored a letter on 3rd January 2017 to the Director-General, Zambia Public Procurement Authority, stating that the Ministry of Finance had confirmed availability of the funds, when the Ministry of Finance only got to confirm the availability of funds on 27th March 2017.

In the third instance, Mr Mushota is alleged to have, authored a letter to the Secretary to the Treasury on 10th January 2017, stating that the Government Valuation Department had cleared the said property for purchase when in fact the Acting Permanent Secretary Works and Supply had requested for a final valuation to be conducted on the whole building before it could give its final advice.
Mushota and Katongo have been released on Bond and will appear in court soon. 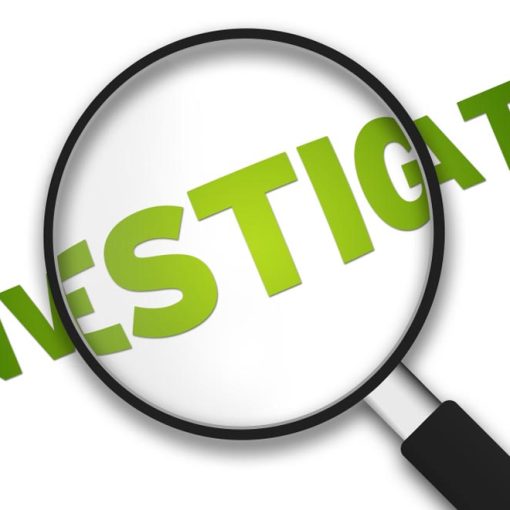 The Anti-Corruption Commission has signed a Memorandum of Understanding (MoU) with Swiss-based governance organization, the Basel Institute on Governance, that will enable […]